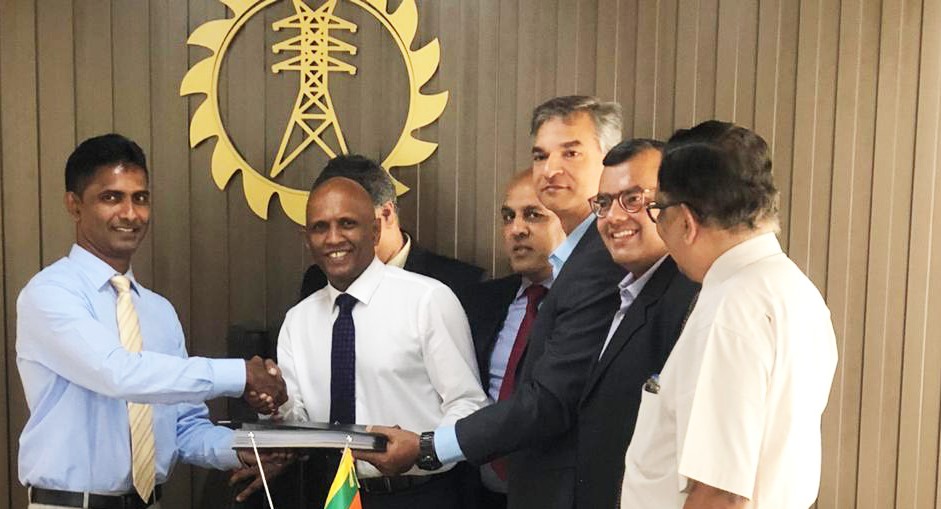 DIMO together with SIEMENS, a global technological and electrical solutions provider, recently signed a contract with Ceylon Electricity Board (CEB) to embark the package 04 Lot A phase of the “National Transmission and Distribution Network Development and Efficiency Improvement Project” for enhancing national power supply. The package 04 Lot A phase of this project was awarded to SIEMENS – DIMO Consortium which has been pioneering in the power generation, transmission and distribution business.

‘’Power sector plays a pivotal role in any economy and developing efficient and reliable power supply is core in enhancing the development in any country. As a major player in developing infrastructure in the nation, DIMO is proud to embark on this project with SIEMENS while keeping with our purpose of fuelling dreams and aspirations of the people’’, said Chairman & Managing Director of DIMO, Ranjith Pandithage.

Executive Director of DIMO Wijith Pushpawela said ‘’DIMO’s expertise in the power engineering sector and long lasting relationship with its partner SIEMENS have paved the way for securing this opportunity. With CIDA accreditation as an Electro Mechanical (EM1) contractor for high, medium and low tension electrical installations and ISO certifications in power engineering sector, further re-confirmed wining this bid.’’

The package 04 Lot A of the project is aimed at enhancing the capacity of national transmission and distribution network located in Dehiwala, Mount Lavinia and Battaramulla area of which the scope includes construction of Primary Substations, Distribution Substations and laying of underground Cables. Dehiwala and Mount Lavinia belong to Western Province South I (WPS I) of Distribution Division 4 and Battaramulla belongs to Western Province South II (WPS II) of Distribution Division 3. WPS I have nearly 261,427 of Retail Consumers and 601 of Bulk Consumers.

DIMO and SIEMENS are partners for over seven decades continuously adding value to Power Generation, Transmission and Distribution Projects in the country with the latest technologies and the best solutions. The recent developments in company’s product portfolio such as renewable energy, micro grid & smart grid solutions, will pave the way to a sustainable energy mix which in return will be beneficial for government to achieve its objectives towards green energy. 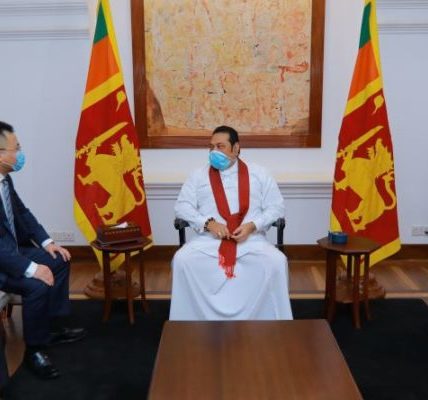 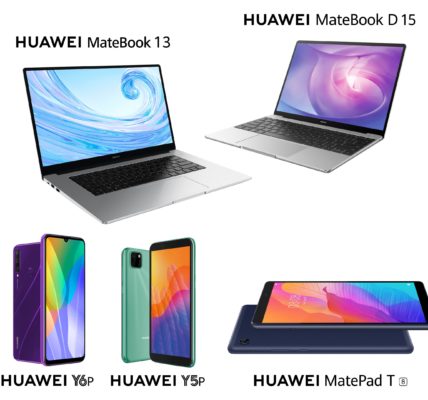 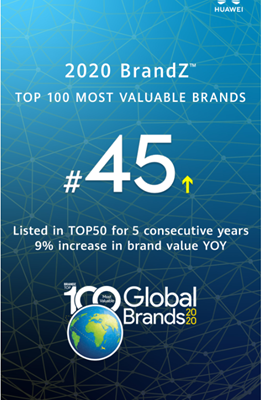 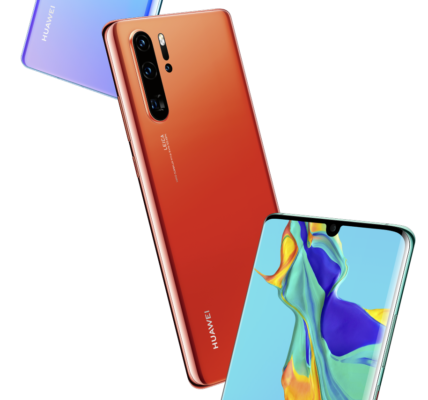