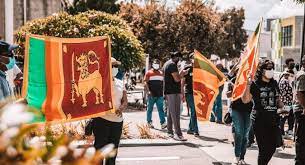 Many public protests were seen around the country on April 03 defying the president’s decision to impose island wide curfew with effect from 6.00pm on Saturday to 6.00am on Monday.

The island wide curfew was imposed after a major nation wide protect was organized for Sunday. Despite the curfew situation, general public in small groups gathered near main roads while University students also took to roads against the government. 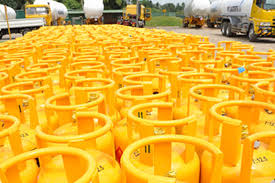 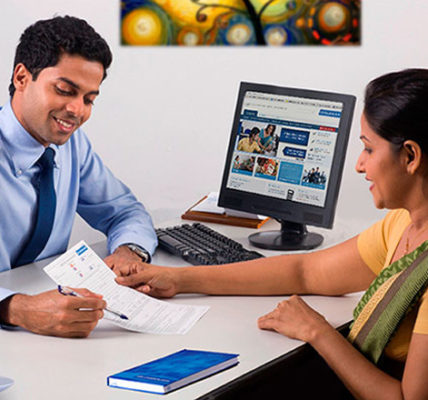