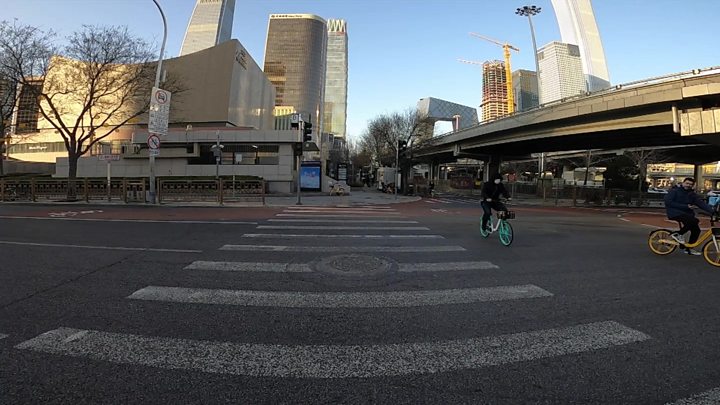 The coronavirus pandemic is the worst global crisis since World War II, UN Secretary-General Antonio Guterres said Tuesday, expressing concern that it could trigger conflicts around the world.

Guterres said that the scale of the crisis was due to “a disease that represents a threat to everybody in the world and… an economic impact that will bring a recession that probably has no parallel in the recent past.”

“The combination of the two facts and the risk that it contributes to enhanced instability, enhanced unrest, and enhanced conflict are things that make us believe that this is the most challenging crisis we have faced since the Second World War,” he told reporters.

The New York-based United Nations was founded at the end of the war in 1945 and has 193 member states.

“A stronger and more effective response… is only possible in solidarity if everybody comes together and if we forget political games and understand that it is humankind that is at stake,” Guterres added.

More than 40,000 people have been killed so far as the disease spreads across the world, and causes economic devastation.

“We are far from having a global package to help the developing world to create the conditions both to suppress the disease and to address the dramatic consequences,” Guterres warned, pointing to unemployment, the collapse of small firms and vulnerable people in the informal economy.

“We are slowly moving in the right direction, but we need to speed up, and we need to do much more if we want to defeat the virus.”

The UN on Tuesday created a new fund to help developing countries after last week appealing for donations for poor and conflict-hit nations.

Beyond traditional aid from rich countries “we need to have innovative financial instruments,” so that developing nations are able to respond to the crisis, Guterres said. He warned that the coronavirus outbreak could return from poorer countries, especially in Africa, to hit wealthy countries again, and that millions could die. Source- AFP 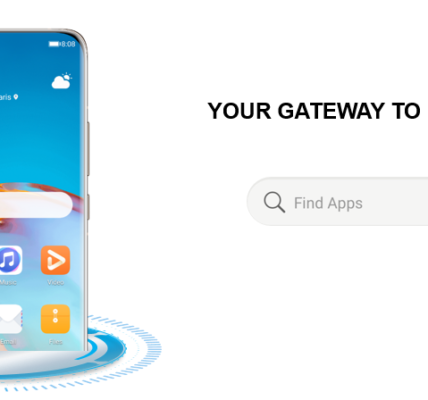 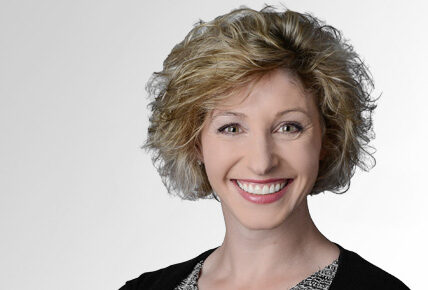 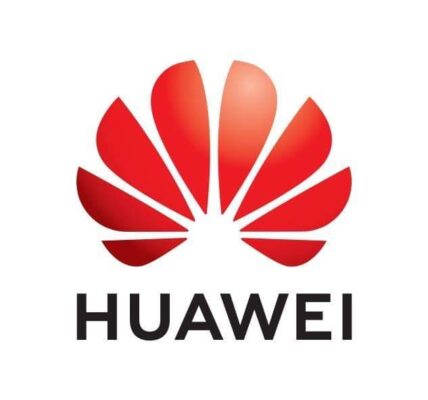