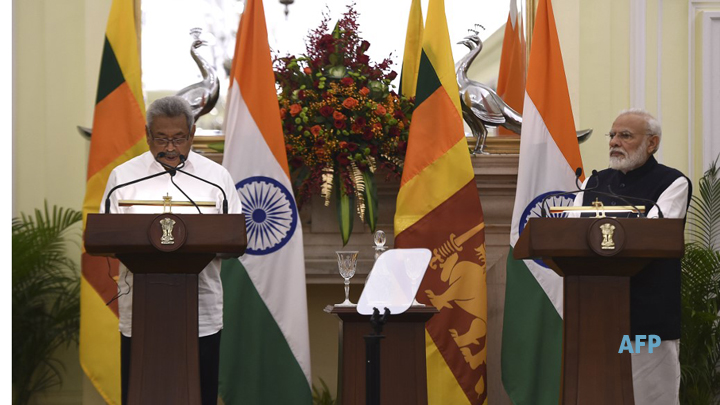 Prime Minister Modi had proposed the fund during a conference call with regional leaders on March 15.

Bangladesh had pledged 1.5 million US dollars, and Nepal had already pledged 1.0 million dollars.

South Asian economies had been badly hit by the virus, initially with a decline in tourism.

But economic activities are coming to a standstill in the region with extended curfews, while there are fears of the capacity of healthcare services to handle the crisis. 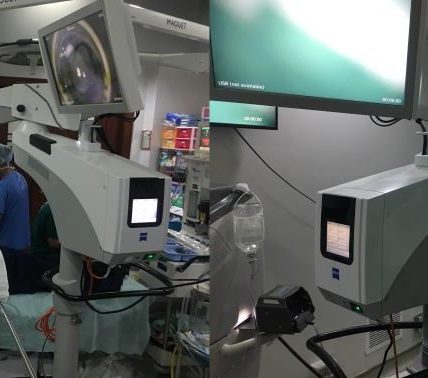 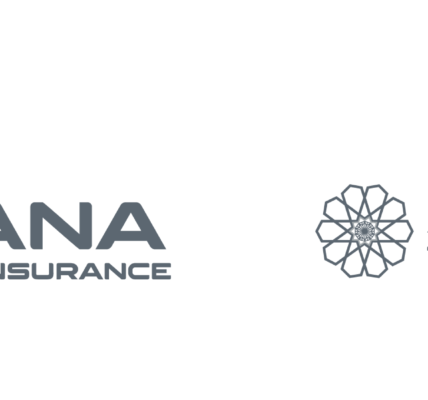 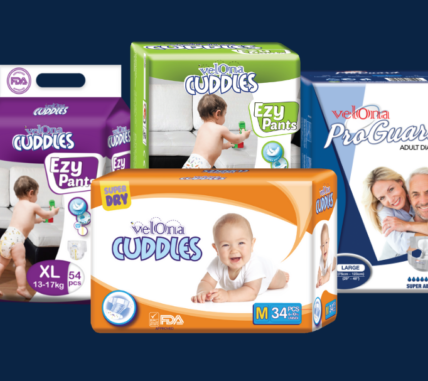 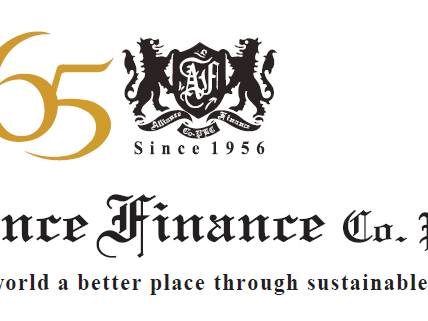 Swiss based Enabling Qapital makes its maiden investment in Sri Lanka with Alliance Finance Co. PLC to support MSME Entrepreneurs across the country