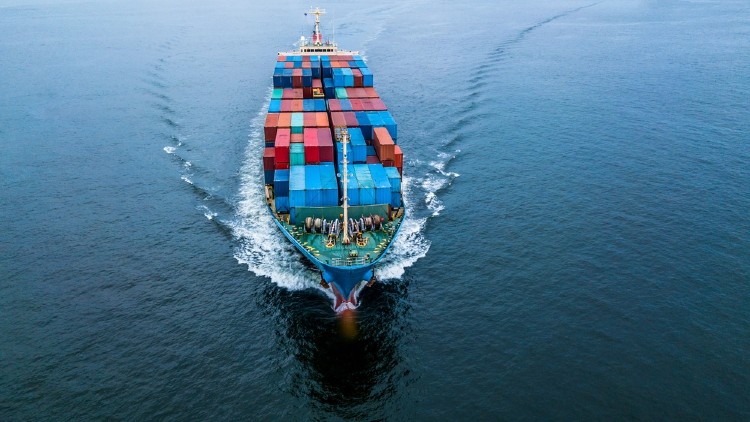 Ships and their crews must be able to trade freely with minimal port restrictions to ensure supply lines don’t freeze up while the coronavirus shuts down much of the globe, shipping and port officials said on Tuesday.After draconian steps to stop the spread of the virus, China’s economy is slowly coming back online but logistics chains are backing up in other parts of the world.This has been compounded by ships being quarantined for up to two weeks and seafarers held up as countries impose lockdowns to stop the spread of the virus.The International Chamber of Shipping (ICS) association, which represents more than 80% of the global merchant fleet, and the International Association of Ports and Harbors (IAPH) jointly called on the Group of 20 major economies to allow merchant shipping to keep flowing.

“Ensuring that seafarers can travel without undue restriction will be key to maintaining the flow of food, medicine and key commodities to those countries that need it most,” said ICS secretary general Guy Platten, urging crews to be classed as key workers.

“The G20 can send a clear message to all countries.”

G20 leaders will convene a video conference on Thursday to discuss the coronavirus epidemic, multiple sources told Reuters, amid criticism that the group has been slow to respond to the global crisis.

IAPH managing director Patrick Verhoeven said governments had to do “everything possible to allow transport of goods in and out of ports”.

Italy faces the biggest risks with the shipment of goods, shipping officials say, with the death rate from the virus in the county now exceeding that in China.

“As Italy is considered a main area of concern in the world … it makes it even more challenging for the shipping companies to carry on trade and be the lifeline needed for supplies for Italy,” Stefano Messina, president of Italy’s shipping association Assarmatori, told Reuters.

G20 finance ministers and central bankers agreed during a separate video conference on Monday to develop an “action plan” to respond to the outbreak, which the International Monetary Fund expects will trigger a global recession. 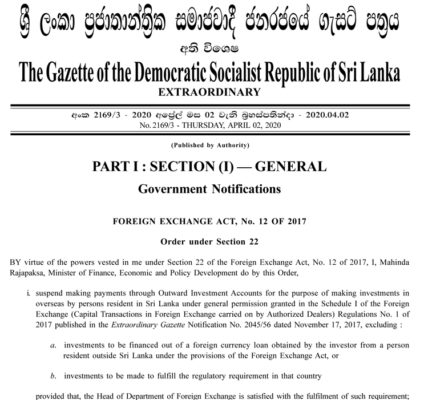 Payments through OIAs suspended for 3 months 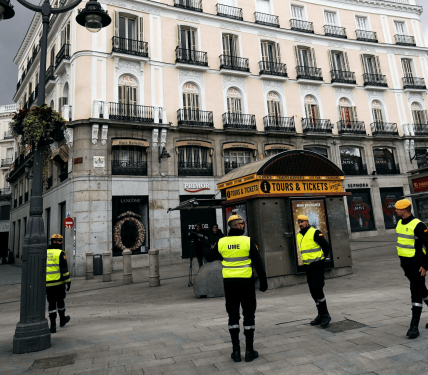 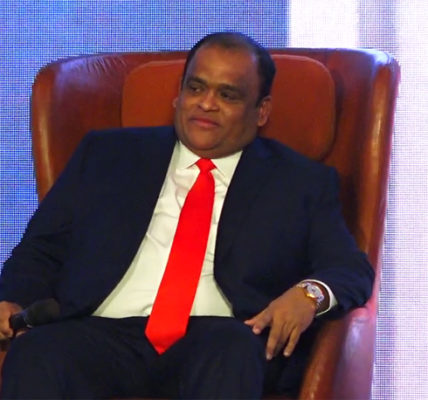 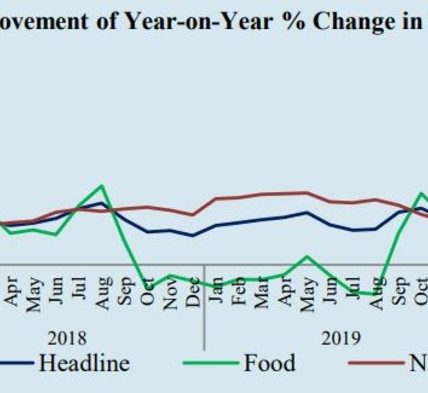