The new government has for the first time in 40 years taken the subject of women’s and children’s affairs outside the scope of a Cabinet level Ministry. This subject has been downgraded to a matter that is assigned to a State Minister, who will also deal with the subject of Pre-school and Primary Education, School Infra Structure Development and Educations Services. This suggests that the government considers the important area of women’s and children’s affairs, an area of narrow interest, that require minimum resources and limited interventions. The reality recognized by governments for four decades is that women who constitute 13 million (51%) and children who constitute 6 million (25%) are significant sectors of the population, whose wellbeing has to be addressed to achieve national development and progress.

Data available to government will clarify that issues such as violence against women and the stubborn high incidence of women’s unemployment, and the abuse and exploitation of children in the community, as well as other issues have been well researched and documented. They demand proactive policy planning, law reform and resource allocation at the highest levels of government. This is why successive governments have dedicated a Cabinet Ministry to this sector.

The undersigned group wish to remind that the Government of Sri Lanka is obligated as a State Party to the United Nations Convention of Women (CEDAW 1981) and United Nations Convention of Children (UNCRC 1991) to ensure these communities receive top priority with strategic services via independent State institutions and successive Governments have reported to the International Treaty Bodies monitoring implementation of Sri Lanka’s commitment. Sri Lanka has also undertaken commitments to integrate the Global Policy initiative called the Sustainable Development Goals (SDG) into their development plans, policies and programs. This is a Global initiative with inter-country and inter-agency support and resource commitments. The SDG have distinct Goals that are set for achieving the wellbeing of women and children, considered critically important sectors of a country’s population, whose needs must be mainstreamed in development plans, policies and programs. It is very clear that decisions of government and leadership to achieve these SDG must be made at the highest levels of government.

Undoubtedly, there will be severe restriction of resource allocation with abundance of logistical issues hindering women’s and children’s affairs, which are amalgamated with other vital components in Education under the provision of a State Ministry. Considering the current crisis situation of ensuring protection and welfare of women and children, we cannot envisage that the proposed State Ministry will accomplish an efficient and progressive national service.

The group urges the President and the Prime Minister to make Women and Children’s Affairs the responsibility of a Cabinet Minister by re-establishing a separate Cabinet Ministry for Women and Children. There are already two women parliamentarians with long standing experience in Parliament, and also in this particular area of work. Mrs Pavithra Wanniarachchi Cabinet Minister of Health gave leadership in representing the All Party Parliamentary Caucus on women in decision making and political participation. Dr Sudarshini Fernandopulle, State Minister worked in successive governments on many critical issues connected with women and children. It is critically important that a Minister with this type of experience takes a seat in the Cabinet, to give these areas the important attention it deserves in government. 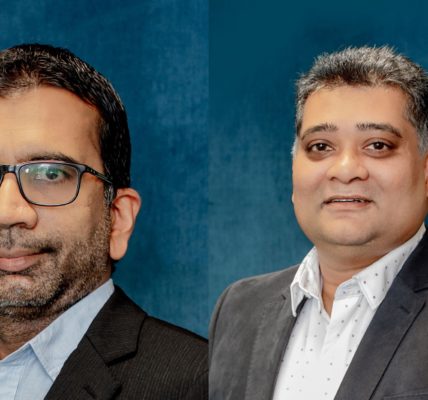 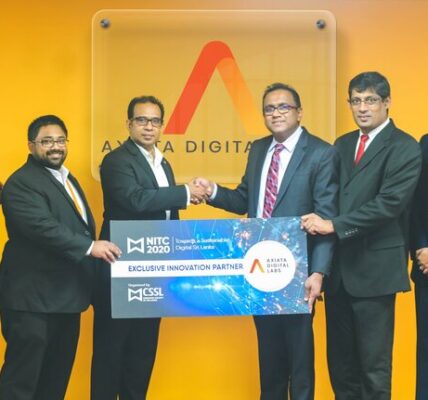 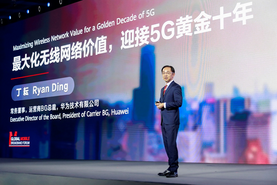 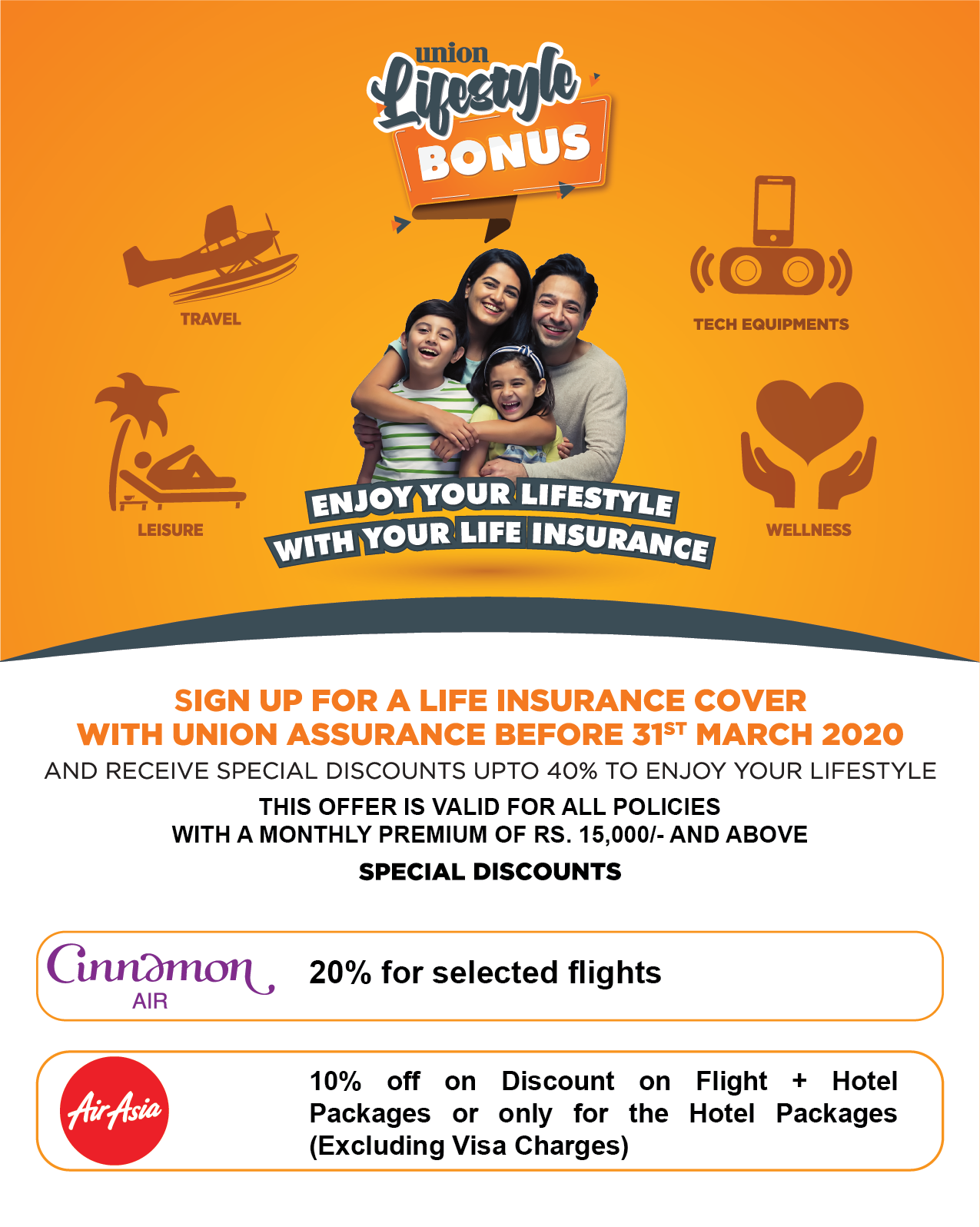